Inspired by the sensational end to Super Bowl LI, CIO career coach Kim Batson sat down to write about how positive thinking impacts your career.

If you watched Super Bowl LI, you may have been dismayed or elated (depending on which side you were cheering for) when the New England Patriots were down by 28-3 to the Atlanta Falcons in the third quarter.

Who has ever come back to win the Super Bowl after that kind of deficit?

Think for a moment about the dismay that Patriots Quarterback Tom Brady and his team were experiencing. As Brady said later, “This wasn’t the game we’d planned for.”

Have you ever planned for something, only for everything to seemingly go wrong? Mentally and emotionally, it’s very rough.

The situation was definitely not something they had expected. They knew that they were favored to win and here, in front of the whole world, the Falcons were beating them up. Patriots fans everywhere were in agony.

So what do you think was going through Tom Brady’s mind? I suspect things like this:

"We can recover, and get back in this game."

“I know what it looks like, but we can do this.”

“Whatever it is we need to do, we’re gonna do it!”

Let me ask you this…Do you ever find yourself feeling beaten down? Of course you do. We all do, no matter how strong we look to others.

Either in your present job, on a job search, or in your career in general, does it seem that things aren’t going your way and that it’s affecting your mental and emotional state? Are you stressed about your current position or your future career options? Have you launched a job search that seems derailed? Are you not reaching your goals as you had hoped?

The Science of Positive Thoughts

We all know that obstacles can get in our way to obtaining the trophies of life, but do you know the role your thought processes have in holding you back from overcoming those obstacles?

Experts who study the brain tell us that we spend about 60-70% of our time in what is called “narrative thought” – that is, we are keeping up a constant talk in our brains that is not intentionally-focused, but rather lends itself to unintentional negativity. This continual conversation holds us back from executing effectively on our job searches and swiftly securing our next positions. 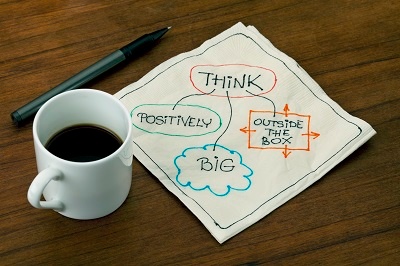 And here’s the catch: we often don’t even realize that we are doing it, or the effect that it is having on our job search or career.

“I’ve been heads-down in my current position for so long that I haven’t much of a network to leverage in the search for a new job.”

“With younger CIO’s springing up everywhere, who’s going to want to employ me?”

“I’ve looked and looked and I just don’t see many jobs for me out there.”

“With my kids in high school, I need to stay in this area, so that will limit my options.”

“I’ve been in this position so long it’s going to hurt my chances in the marketplace.”

“I’ve changes job too many times, and that will be a mark against me.”

“It appears that I’ve been in legacy for the past few years, no-one will believe that I really do understand Cloud, Mobile and Big Data.”

“With the kids in college, I can’t afford to leave this job, although I hate it.”

“I’ve worked over my resume a hundred times and I can’t make it attract, or appeal to, the companies and executives I need it to. This’ll never work.”

We’ve all done it, right? And I would guess that many of you are doing this right now. What if you ditched this kind of talk and re-wired your thought process for a more successful outcome?

Our brains are changeable and malleable. In the field of neuroscience, this is called "neuroplasticity”. You can decide to think differently. And that could be the best decision of your career.

Tom Brady displayed mental toughness at the Super Bowl which, as a professional athlete, is a skill he's been honing for years. He was able to draw on that toughness to drive his team through to a legendary victory.

However, it won’t take you years to hone the skill of thinking like a winner. You can start right now.

You may not know, for instance, that as you think or speak “Why is this happening to me?” when circumstances look dismal, that you are actually operating from the amygdala portion (emotional section) of your brain. That is causing you to operate in a fight/flight/freeze mode which encourages fear and discounts possibilities. If instead, aware of this, you switch your thought process and conversation to “What can I do, and how can I do it?” you are operating from the pre-frontal cortex. This part of your brain causes you to think possibilities and put into action an appropriate plan.

An objective point of view from your career coach can help you be aware of what might be holding you back and assist you in swiftly overcoming the obstacles in your way to get into that winning position.

Of all the things that my clients tell me they receive from coaching, one of the most significant is this: “I’m thinking differently and now things are really coming together”. “I went from losing to winning in such an amazingly short time”.

Are you ready to think like a winner? You can start right now if you really want that trophy you’ve been longing for. 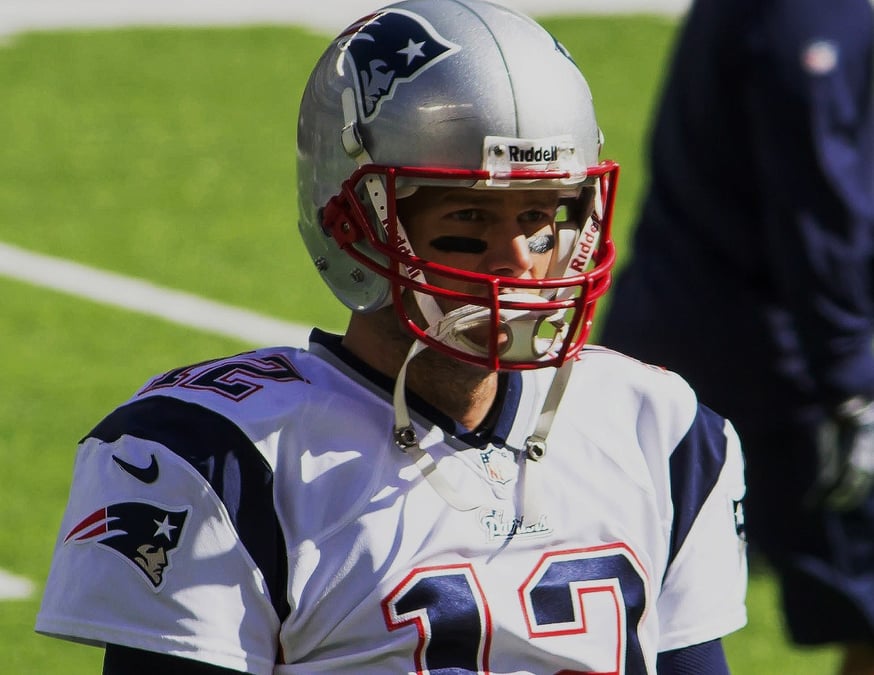 My CIO Career: With Diogo Rau of Lilly