Building World Class IT is a People Project

As a regional CIO, Kevin Field built a world class IT organization focused on customer service and business partnership. After a promotion to a much larger group CIO role, he took his program global with an initiative he aptly named “The People Project.”

When I joined my former employer, Hub International, as CIO of Hub Northeast, I set out to build a world class IT department. A few years later, I would be asked to do the same on a corporate-wide level by our holding company.

My goal was to create an environment in which the staff would strive to do their best, enjoy their work, partner with the business, and focus on service excellence, a sense of urgency, and on-time on-budget delivery.

By no means was this to be an easy undertaking, but I knew that the value to Hub Northeast and to the team members themselves would far outweigh the effort.

The initiative was launched at an offsite IT department meeting I held three months into my new role:

When people understand how their work helps the company, its customers and employees, they take more pride in their work, have greater self-esteem, and are far more productive. So I described how each group’s work benefits these constituents.

So that everyone was clear on the things we as a team needed to be thinking about every day, I introduced our new departmental “Themes”:

This was a lot for everyone to digest at once, but I believed in my staff. With the right coaching and mentoring, time and patience, they all did extremely well.

Two years later, I was appointed by our holding company to a much larger role as CIO for a group of companies. They felt, as did I, that we could build world class IT across the enterprise. I had received the request to take the program I’d successfully instituted in the Northeast and expand it globally.  We named the global initiative “The People Project.” I immediately started by writing a mission statement and developing a roadmap.

Mission Statement:  Create an environment in IT for which people are inspired and challenged to achieve excellence, can enrich their skills and career advancement opportunities, and are rewarded for their contributions, resulting in high productivity, personal commitment and low turnover.

The red highlighted boxes, which are three of the critical aspects of the People Project, are described below:

Most professionals are eager for opportunities to advance in their careers and I felt that helping them advance would provide new challenges, motivation and higher levels of engagement.

Traditional thinking in many corporations has been that, to advance in the organization, one must be promoted and move vertically upward. The obvious problem is that if the position above doesn’t open up, then people feel stagnant.  Each day that someone feels stagnant, their talents aren’t being fully utilized, they become disengaged, and their productivity and contributions decline.

If that were to happen, it would spell doom for a world class IT department, so I developed a plan and presented it at the next IT town hall meeting.

In the new plan, there were two new concepts to understand: “progression” and “clusters.”

For each job family (green box), the business, technical and soft skills that were needed for each position level were defined. This helped everyone understand expectations so they could prepare for advancement, whether they set their sights on a promotion or a progression.

So, to tie it all together, I described that some types of advancement, whether a promotion or progression, would be easier or more natural than others:

After everyone understood Career Paths, I needed to ensure that the team members understood the ‘secret sauce’ to earning a promotion or progression. After all, if they knew what we’d be looking for, and performed extremely well at it, then everyone would win.

Here are the 10 attitudes and behaviors that were expected of everyone:

I instituted a KPI dashboard to monitor our progress and measure effectiveness. In it we tracked the number of career advancements, including both Promotions (upward), and Progressions (across). We also committed to presenting these metrics along with the names of the people that received the promotions and progressions at future IT Town Hall meetings. This sent a message to staff that if they worked hard and brought the right attitudes and behaviors, we were committed to helping them advance.

The feedback that I received from the “People Project” was overwhelmingly positive. Everyone had a “GPS” on how to advance their careers at our company, and assurance that we were noticing their efforts. I feel this was the ultimate motivator.

Overall, this was a unique and invaluable experience that helped me sharpen my leadership skills. For anyone undertaking a journey to build a world class IT department, keep in mind that it’s going to take time and that change is difficult. But when done correctly, the benefits to the company, its customers, employees, and stakeholders far outweigh the effort.

Good luck on your journey! 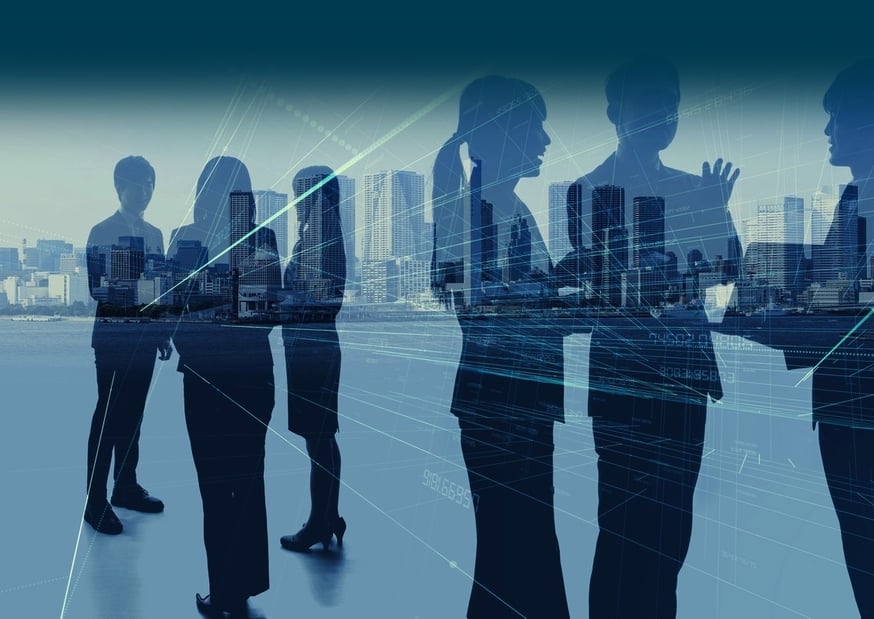 Kevin Field is a veteran CIO with experience in corporate, management consulting and private equity-owned companies. He has successfully led numerous transformations, mergers and acquisitions, and a large-scale multinational turnaround.