Celebrating 10 Years in the Cloud

Dennis Hodges, CIO of Inteva Products, reflects on what they’ve learned from a decade in the cloud.

Some people said we were ahead of our time when, ten years ago, we chose a multi-tenant, single code SaaS platform for our ERP system. At that time, I don’t think I even knew what all those terms meant.

I had been challenged by our CEO to reduce IT costs as the company, Inteva, spun off from a larger company. Before the spin-off, the company had a fairly average IT spend as a percent of revenue for the industry.

Staying on SAP was going to cost us at least .5 percent more than Plex as it was negotiated – especially with the number of users we were going to support. Plex, which has proven itself a number of times in many functional areas, has an unlimited user base. That .5 percent was around half of the challenge proposed by the CEO.

To come up with the other half, we have pushed our network and other infrastructure items to the cloud, and as a result we have met the CEO's challenge. Today, our corporate IT spend is about 0.84% of revenue – around one half the average in the automotive supplier industry.

So, I’ve learned that SaaS can work. We’ve now implemented our ERP system at over 40 locations with varying needs – from manufacturing facilities to technical centers. It’s also cost effective – as noted in the reduction of spend for service-based compared to some legacy environments. We’ve also learned that it is not necessarily a cure-all as you compete to manage a single source system with differing requirements. Software with more switches than an Altair 8080 is required.

How have we benefited? First, we have had better uptime, response time, and availability than I’ve ever experienced in my three decade career. Agility has improved with the move as well. When we made an acquisition in 2011, we were able to add thirty sites to the system without buying any additional software or hardware.

Agility from our WAN-as-a-Service provider has also allowed us to add those sites to our network in record time. We were off of the acquired parent’s network in less than nine months – so quickly that the incumbent provider hadn’t even responded with a quote for service before we had departed.

In addition to the savings we’ve seen in our SaaS ERP system, I can also point to our WAN-as-a-Service environment from NTT/Virtela as well. We now spend the same amount on our global network of around 50 sites as we once spent for 14 sites. That includes all of our WAN routers, which are provided as part of the service. We are no longer required to purchase, upgrade and maintain them.

Our WAN is managed by our partner. We focus on design and the future rather than having a large team dedicated to ensuring the network is up, secured, and running smoothly.

From an internal support perspective, the move to XaaS has been a boon for us as well. We require no experts on our team supporting ERP hardware, software, or databases. We do have people who understand how the system operates and how to configure and manage the tool, which allows us to focus on the business benefits of the system rather than support.

What Were the Challenges?

So, are there challenges – or is the XaaS model the way for CIOs to put their organization on autopilot? I have alluded to one issue that we face – our SaaS ERP system is a single source code environment. Any changes made for one customer or issue affect everyone else who uses it. Without an army of ABAP programmers, we are totally dependent on the ERP provider to make changes to the code for us.

There is a bigger challenge to implementing the XaaS model: organizational maturity – particularly within the IT organization. XaaS decreases or removes the need to bring more staff into the organization. With our group starting from scratch, this was less of a problem than at companies with existing teams in place. As I heard a network manager from another company considering XaaS once say – “what am I going to do with my existing network team?”

So, has the journey been worth it for Inteva? I would have to answer with an unqualified “Yes” . Starting out without any IT organization to speak of did simplify the situation for us, but the pressure to move to XaaS for agility and nimbleness is hitting everyone. With the reduction in spend as a percent of revenue that I have described, we have saved over $100 million dollars over the past decade. That gets people’s attention rather quickly. 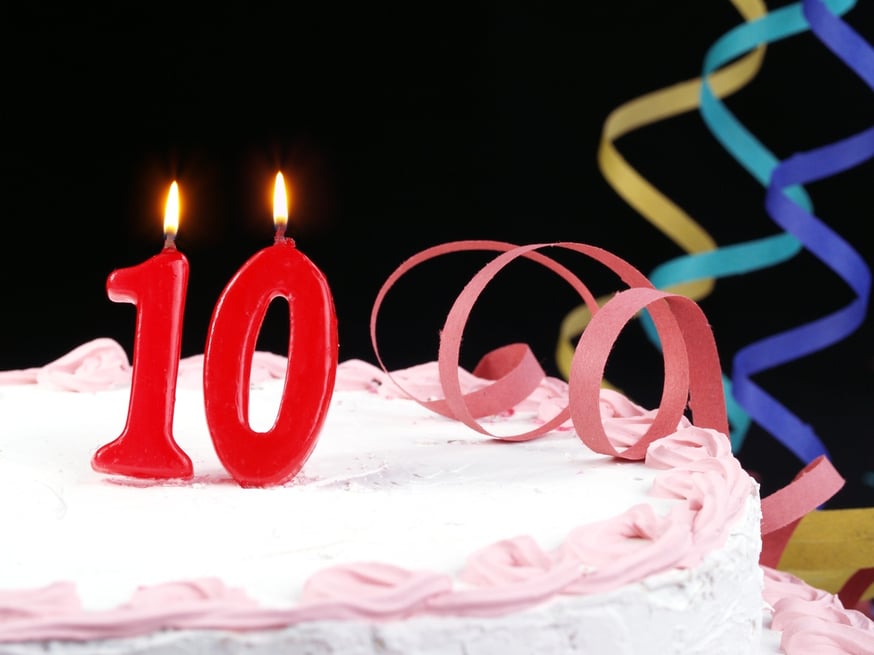 Dennis Hodges is CIO of Inteva Products, a $1.5 billion auto parts manufacturer based in Troy, MI. He has held the position since 2007.