Taking the Reins as CIO: A blueprint for IT leadership transitions

By Tony Gerth and Joe Peppard

Tony Gerth and Joe Peppard interviewed hundreds of CIOs, CxOs, recruiters and consultants for their new book about successful CIO transitions. Here is an exclusive excerpt for our readers.

The CIO role has evolved significantly since the term was coined about four decades ago, and no other executive role remains as ambiguous in its definition. While average CIO tenure has risen slightly above that of CMO and CHRO in recent years, it remains below that of CEOs and CFOs, and a higher percentage of CIOs leave their jobs involuntarily.

The cost of replacing any senior executive, once you factor in senior executives’ time, recruiting fees, relocation expenses, signing bonus, and so on, is extremely high. In the case of a CIO, it is even more costly when you consider the impact of leadership instability on an organization’s digital transformation initiatives! IT is not only fundamental to how an organization operates, it is increasingly core to its competitive position.

While the role can be daunting and challenging, this is the golden age for CIOs! There has never been a better time to be a great CIO and there has never been a worse time to be an average one. We interviewed hundreds of CIOs, CxOs, executive recruiters, consultants and analysts to research how CIOs make successful transitions, and authored a book on the topic: Taking the Reins as CIO: A Blueprint for Leadership Transitions. The insights from all of this research fall into three broad categories as follows:

1. Taking charge is about more than the first 90 days

A lot of management literature has been written about the first 90 or 100 days of a transition, but our research shows that CIOs achieve mastery and influence in a new role in 24 to 36 months. There is a general process that is followed in three distinct, but overlapping phases: Entry, Stabilization and Renewal. In each phase, CIOs address domains of IT governance, their leadership teams, building relationships and delivering projects and services to their stakeholders.

The Entry phase is the commonly referenced ‘first 90 days’ which is focused primarily on learning and understanding. The result of this phase is that the CIO understands the issues, has started understanding the organization’s politics, assessed his/her team and developed a plan of action. 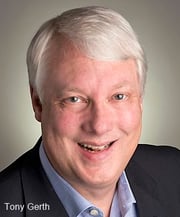 The Stabilization phase starts shortly after the Entry phase and lasts nine to 12 months. This phase is primarily concerned with building the team, improving governance, delivering in-flight projects, addressing service delivery issues and building stakeholder relationships. The outcome of this phase of is that the CIO is credible as the leader of the IT organization (“taking charge”).

The Renewal phase can start as early as month six, and lasts 18 to 24 months. This is the phase in which the CIO starts to make a strategic contribution and demonstrates that they are a legitimate business leader in addition to a technology leader. In other words, the CIO is viewed as a business leader first, with special responsibility for IT.

Our research concludes that it takes 24 to 36 months for a CIO to fully take charge in a new position.

One surprise was our finding that CIOs promoted from within the organization (insiders) and CIOs hired externally (outsiders) follow the same three phase process and need approximately the same amount of time to take charge. 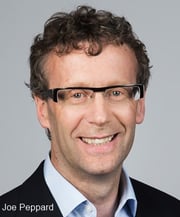 We expected our data to show that insiders would be faster, and they were not. Although some insiders are groomed for a long time to take the role and can step right in, most insiders do not have a broad view of the enterprise. They come up through a functional silo like supply chain, and have to spend time meeting executives that they have not previously worked with.

Insiders still need to learn many parts of the business and build relationships with peer executives. They also face the challenge of perception by their own teams and the executive leadership committee. Their previous peers are now working for them as subordinates and this changes their relationship. Likewise, many others on the executive team may still consider the CIO as a subordinate rather than a peer. All insiders, whether in IT or in other areas of the business, face these challenges and they need time to accomplish the learning and understanding that comes from the Entry phase.

3. Success is the result of relationships

Executives have different impressions of CIOs, and therefore different expectations. We talked to non-IT executives about their relationship with the CIO and the data revealed three different perspectives: CIO as service provider, CIO as solution provider, and CIO as a strategic contributor. 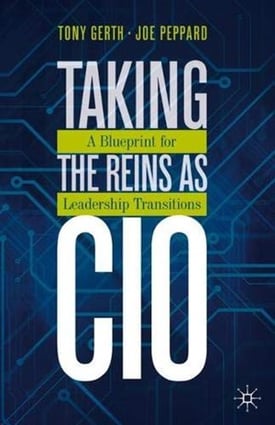 Service provider:  Executives with this perspective viewed the CIO role as simply keeping the technology trains running on time. The classic description of this would be the CIO as “order taker”.

Solution provider: This group of executives described the CIO as a solution provider, similar to an internal consultant with deep expertise. They expected the CIO to recommend and deliver solutions to the organization’s most pressing problems, but not to be involved with setting business strategy.

Strategic contributor: These executives viewed the CIO as a peer and expected him or her to be involved with setting strategic business direction, using information technology as a competitive capability.

We also asked these executives what caused CIOs to fail, and almost unanimously, they pointed to failed relationships in the organization. Given the ambiguity of the role, the CIO needs to develop an intentional process for communicating with each member of the executive team. Applying tailored influence tactics and relationship management skills are critical to successful CIO transitions. Delivering on commitments and implementing change at a pace appropriate to the culture of the organization are also crucial to building productive peer relationships.

A newly appointed CIO must navigate a two to three year transition and expect to build credibility as they progress from being viewed as an IT leader to being accepted as a business leader and strategic contributor. 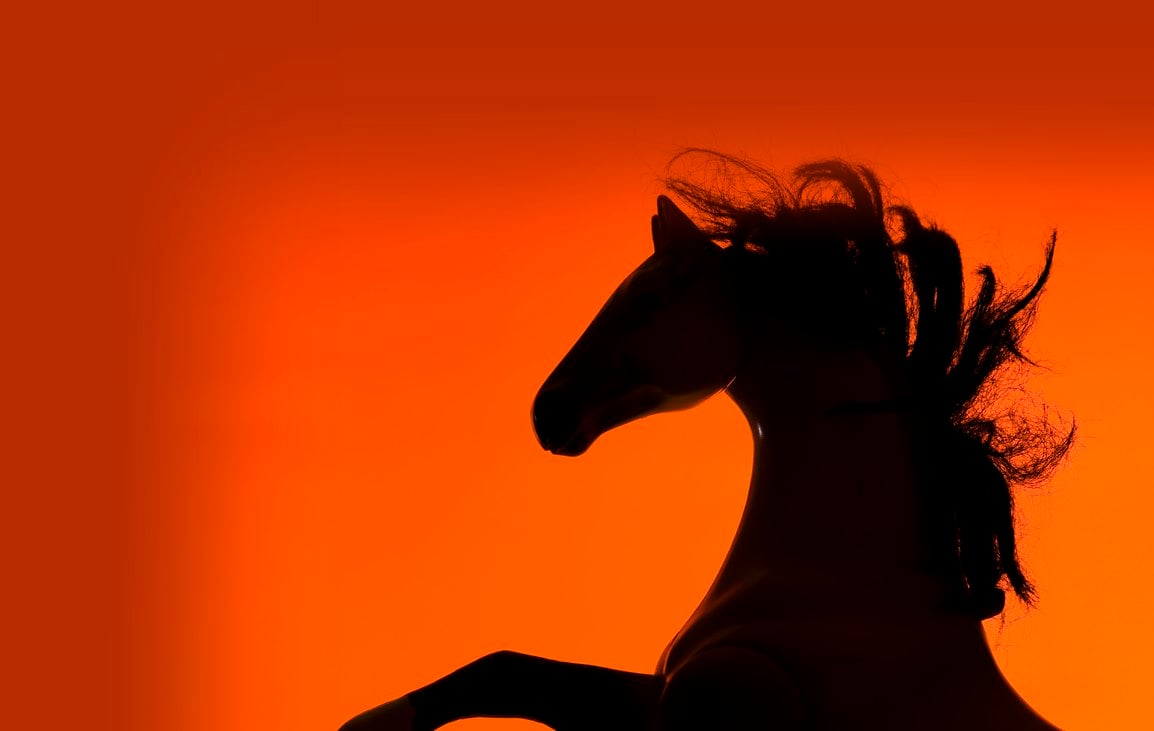 Dr. Tony Gerth is Clinical Professor, Information Technology and Decision Sciences, at the University of North Texas and an executive advisor helping CIOs make successful transitions. He previously taught at the Indiana University Kelley School of Business and was a partner with Deloitte and Infosys Consulting. He is a frequent speaker on the topics of IT leadership and the role of the CIO.

Dr. Joe Peppard is currently on leave of absence from MIT Sloan School of Management, where he is a Principal Research Scientist specializing in the domains of IT leadership, digital strategy, digital transformation and innovation. His book, The Strategic Management of Information Systems: Building a Digital Strategy, is now in its 4th Edition. Peppard is a Board member of IT Alliance Group and Vitro Software.