The CIO's evolving temperament and perspective can determine the exact role he or she plays, writes Mark Settle in an excerpt from his new book, Truth from the Valley.

The evolving role of the CIO is a topic that has provoked endless discussion for years. When ERP systems were initially implemented, some experts suggested that CIOs would one day become Chief Supply Chain Officers. When SMAC (Social, Mobile, Analytics and Cloud) technologies arrived on the scene in the last decade, some thought that CIOs should become Chief Innovation Officers. When Big Data became ‘a thing’ in the mid-2010s, it was suggested that CIOs could become Chief Data Officers. More recently, there have been suggestions that CIOs should start reporting to Chief Marketing Officers (CMOs).

But one factor that’s rarely discussed in conversations about the CIO’s evolving role is the way an individual’s temperament and perspective changes over the course of their career. One might argue that personal changes in knowledge, experience and outlook have the biggest impact on the ways in which CIOs discharge their formal responsibilities.

Upon reflection, I realize that I progressed through five distinct stages in my evolution as a CIO. These changes may have ultimately had a bigger impact on the way in which I discharged my formal responsibilities than the nature of the responsibilities themselves.

As a first-time CIO, I spent most of my time trying to prove to myself that I was capable of doing the job. I worked long hours and did my best to acquaint myself with all the activities being conducted within my organization. I thought I was being hugely helpful. Individual staff members seemed to welcome my interest at the time but, now with 20/20 hindsight, I’m sure that many managers and technical leaders thought I was micromanaging their responsibilities.

I went on to follow first-time CIOs in two subsequent positions. In both cases the teams I inherited were relieved to discover that I didn’t devote the same attention to operational details that my predecessors had exhibited. I’ve come to the conclusion that obsessive micromanagement is a common curse for most, if not all, first-time CIOs.

As a second-time CIO, I focused on convincing my direct reports that I was capable of managing them and orchestrating their activities. I was continually seeking validation that they were benefiting from our team interactions. I wanted confirmation that my knowledge and insights were adding value and assisting them in performing their duties.

In my third incarnation as CIO, I inserted myself into activities or decisions where I thought I had sufficient knowledge and experience. I wasn’t terribly discriminating in determining when or where to provide such advice. I simply thought that if I had a point of view on a particular topic I would try to be helpful by sharing it. In retrospect, I’m sure that I participated in way too many meetings where I was subconsciously trying to prove that I was the smartest guy in the room. I try not to dwell on this level of CIO consciousness because I suspect that I was insufferable.

In my fourth CIO assignment, I tried to function as the Chief Quality Control Officer of the IT organization. I chose to participate in major vendor selection decisions and in the planning of major business initiatives. I had come to realize that I didn’t have the bandwidth to involve myself in all the critical decisions taking place within my organization, but I did my best to become involved in those that would have the greatest strategic impact on the IT budget or relations with our business partners. I deluded myself into believing that I could participate in these types of activities as a peer, offering my opinions for objective consideration by others. In retrospect, I’m certain that the majority of managers and staff members involved in these activities interpreted my opinions or suggestions as decisions or instructions and responded accordingly.

As my technical skills atrophied and my management responsibilities broadened, I reached the highest level of CIO consciousness. I realized that the easiest, perhaps only, way to succeed was to build really strong teams.  Steve Jobs once said, “It doesn’t make sense to hire smart people and then tell them what to do. We hire smart people so they can tell us what to do.” I have lived by this principle in my most recent CIO roles and it has paid major dividends.

This is critical in the fifth level of CIO consciousness: building effective teams and not personally managing specific activities. Fifth level CIOs focus on three things: obtaining resources, managing politics and providing performance feedback to their leadership team. Departmental leaders are responsible for managing the organization. My role is to remove obstacles and keep them grounded in the objective reality of how well we’re doing, both individually and as a team. As the single individual within the IT organization with the greatest exposure to the concerns and aspirations of the company’s other executives, my role is to arm IT with the talent, operational practices and critical technologies that will enable us to have the greatest business impact in the future.

As my career has progressed, my management experience and business insight has become more valuable than my technical knowledge. I’m generally pretty adept at asking all the right questions and usually pretty clueless about what constitutes the correct answers to those questions. I’ve also discovered that suppressing my micromanagement compulsions – whether they are overt or subliminal – unlocks the creativity and initiative of the individuals in my organization.

Too many IT organizations pay too much money to too many individuals, and then either tell them what to do or place cultural boundaries on their freedom of thought, freedom of expression and freedom of action. Steve Jobs was right. Why pay so much money for smart, accomplished people if an organization isn’t willing to truly leverage their capabilities? 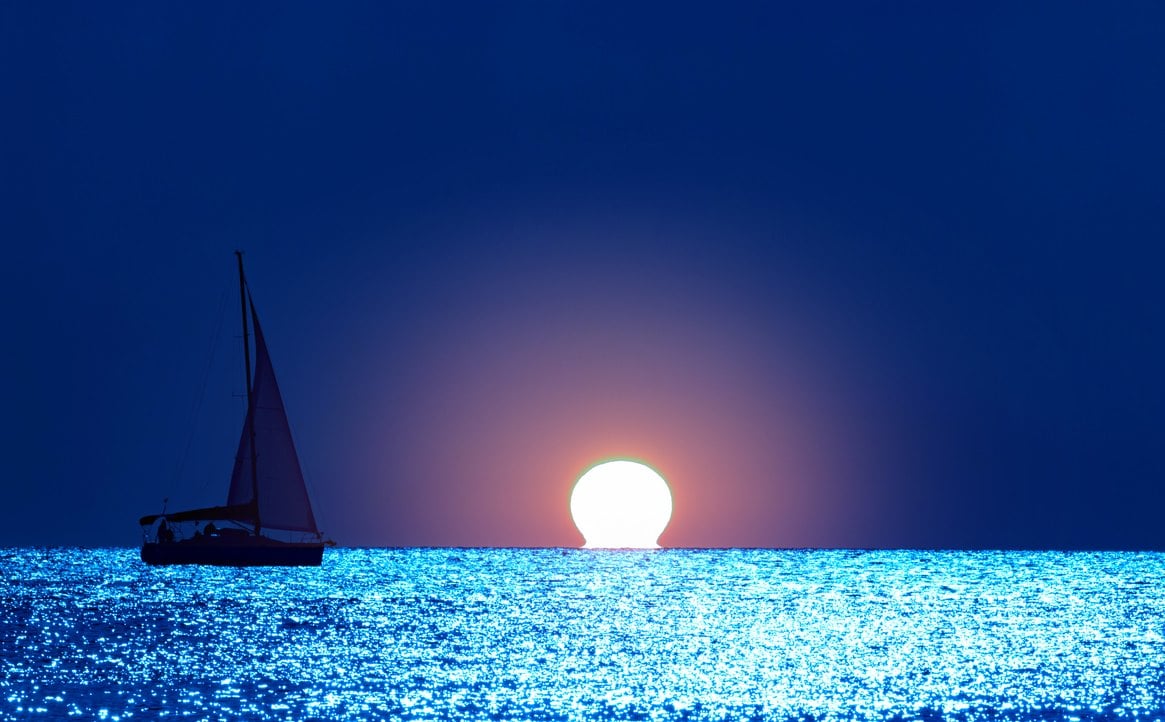 Mark Settle is a seven-time CIO with broad experience in the high tech, financial services and oil & gas industries. His second book, Truth from the Valley, A Practical Primer on IT Management for the Next Decade, was published in February 2020.