Even the most accomplished executives can still learn a thing or two about business strategy, says Pete Delisi, who has published a new book on strategic leadership.

The concept of the CIO has come a long way from the data processing manager of the 1970s, to the MIS Manager of the 1980s, the first CIOs of the 1990s, and the strategic CIOs of today. But while the value of the CIO role is no longer in question, I continue to see large gaps between its existing state and the full realization of its potential value. Not surprisingly, I also see the same gaps in the CEO and other senior executive positions at many companies.

In all fairness, the lack of strategic capability is completely understandable. The reality is that there is no good place for CIOs and business executives to learn strategy. The reasons are: 1) No one comes up through a strategy function; rather, they come up through finance, HR, engineering, etc.; 2) Universities do a good job of teaching the theory of strategy, but few professors have hands-on knowledge of its practical aspects; and 3) A huge number of books are written on the latest strategic idea, but almost none are written that detail the broader contents of strategy. As a result, knowledge of strategy is acquired informally, and it is neither sufficient, nor effective.

Recently, I had a conversation about strategy with a former CEO. I asked him, "Why don't CEOs make greater use of outside resources to help them with their strategies?" His response was that CEOs don't need outside help; strategy is what they do, and they are very good at it. He added that “strategy is the CEO’s ‘sandbox,’ and they don't want others playing in it.”

Countering his response, I pointed out that many CEOs are brilliant strategic thinkers, able to think creatively about their products, customers, competition and markets. “But what they don't know about strategy,” I said, “is the way to translate that thinking into a process that makes the strategy clear to everyone in the organization, including what their exact role is in that strategy.” I went on to explain that they also don't understand the strategy execution process, the vernacular, the tools that practitioners use to surface the strategic choices that need to be made, and what contemporary strategy thought leaders are saying.

Example I: IT strategic plan for a bank

Here is an example to illustrate the benefits of having an advanced level of strategy knowledge, and the power of strategy vernacular, in particular.

A relatively new CEO at a medium-sized bank was putting pressure on the IT organization to develop an IT strategic plan. The VP of IT and COO felt they needed outside help, so I was brought in as a consultant.

My process at the bank included individual interviews with senior executives and a review of their existing business strategic plan. It makes no sense to develop a functional plan without first understanding how that plan would eventually support the overall plan of the corporation.

In my interview with the CEO, he proudly highlighted for me the bank’s strategic direction, which was depicted on a colorful exhibit that hung on his office wall. It showed radii emanating from the center of the model and colorful sectors created by the radii. On the sectors were written phrases describing the bank’s strategy.

In a meeting with the executive team, while I was in the middle of summarizing my observations so far, the CEO asked me, “Pete, what did you think of our strategic plan?”

My response was that the plan was elegantly stated on the colorful exhibit he had shown me. “It is obvious that you have spent a lot of time on it,” I said. “But, there appears to be something missing.”

“What is that?” asked the CEO.

My carefully-worded response was that the strategy exhibit showed no goals. “The items written on various sectors were all strategies,” I said.

Several weeks later, I returned to the bank and was greeted by the VP of IT who said, “Pete, you won’t believe what happened!” He told me that the CEO had taken the executive team off-site and they had developed a set of bank goals. “Not only that,” he added, “the CEO has now agreed to be on our IT Steering Committee.”

Example II: IT strategy for an operating company

Having recently been introduced to the value discipline model of Michael Treacy and Fred Wiersema, I suggested that she develop three IT strategies, each corresponding to one of the three value disciplines—Product Leadership, Operational Excellence, and Customer Intimacy.

At the time, I did not realize what this exercise would show us. I was amazed to see the incredible range of IT applications that would have to be developed if the company did not have a clear sense of what the corporate focus was—a situation common in many corporations that I have worked with.

The lack of a clear, shared strategy communicated from the top of the organization was resulting in widely varying interpretations of where to focus efforts and investment. And more critically, the situation was creating an inconsistent operational model. People were measured and rewarded for the wrong things, the wrong business processes were created, IT systems supported the wrong things, and the culture didn't match the strategy.
Later, the CIO was asked to present her IT strategy to her boss, the CFO, and the COO of the company at a meeting that I attended. In her opening, she briefly introduced the value discipline model to the two executives, and it was fascinating to see what happened next.

As part of her presentation, the CIO had presented her IT projects for the next five years. She highlighted them on a slide that reflected the three value discipline alternatives that had been developed. At this point the COO, looking somewhat puzzled, asked, “I don’t get it—are you saying that if we are not clear about the business strategy of the company, you cannot be clear about your IT strategy?”

The CIO’s response was, “Yes sir; that is exactly the point.”

The COO then said, “I would like to have you come and present that message to our Board.”

I have seen on multiple occasions that there is a lack of good strategy knowledge at the top of industrial organizations. Therefore, a tremendous opportunity exists for CIOs that learn strategy to differentiate herself from other senior executives, deliver greater strategic value to the enterprise, and enhance their long-term career options. 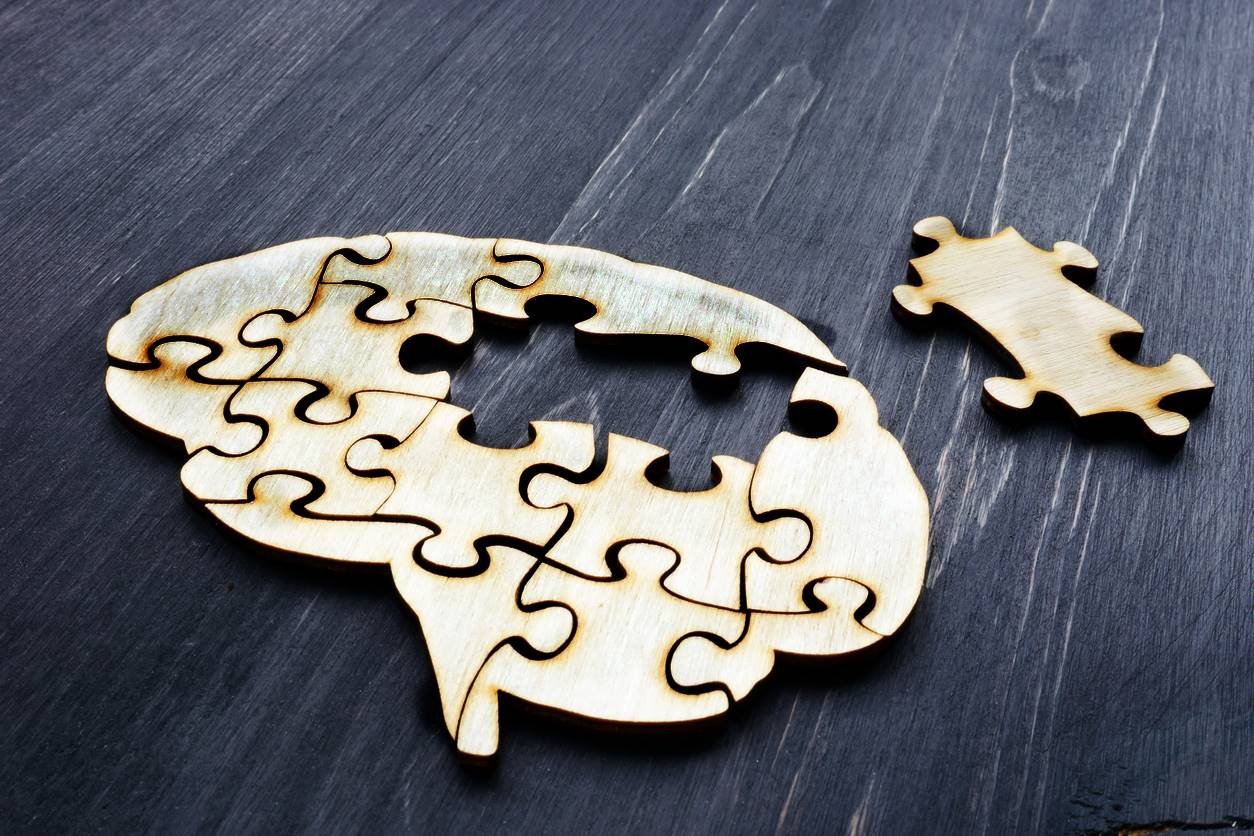 Pete DeLisi is president and founder of Organizational Synergies, a strategy consulting firm, and author of Strategic Leadership and Systems Thinking. Earlier, Pete spent 11 years at IBM and 16 years at Digital Equipment Corporation, and he is the former Academic Dean of the Information Technology Leadership Program at Santa Clara University. His insights have been published in the Harvard Business Review, Sloan Management Review, and The Wall Street Journal.